I really enjoy interacting with cats and also photographing them too, and it’s nice to meet ones other than my own from time to time! I’ve got a page dedicated to the Kranz family cats – as they’re neighbours, as well as friends, I know their cats fairly well. Over the years I’ve also met and photographed some other friends’ cats, and also some randomly encountered cats, so I’ll feature some of them on this page.

These two lovely young cats I’ve met a couple of times, but I’ve not yet taken any photos of them! They’re both black cats, so will be a challenge to snap (you often end up with just a silhouette with eyes). When they were young their tails were incredibly long in proportion to their bodies, but judging by when I last saw them they’ve grown into them a little now.

She is a pedigree British shorthair. Her colour is “black tipped”, which means her coat is silver but the hairs are tipped with black. She has a lovely chirrup and purr, and is very sweet. For some reason she loves chasing running water in the garden, so a hosepipe is a delight for her!

Jasper was also a pedigree British shorthair, and Millie’s best buddy. His colour was red and white. He was a warm and friendly boy with a lovely purr. He had a bit of an appetite though which showed in his belly! He sadly has passed away now though, so rest in peace Jasper. Below are some photos of Millie and Jasper… 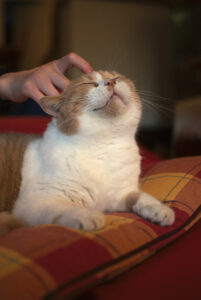 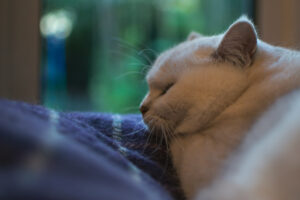 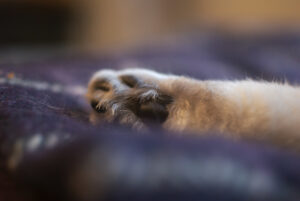 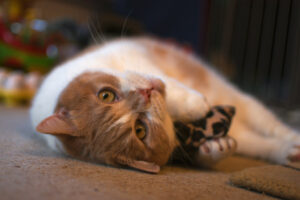 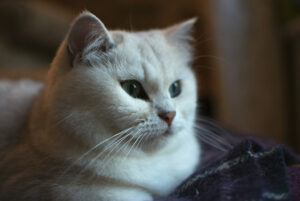 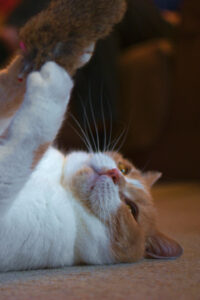 I’ve not yet met or photographed Clover!

He was a madcap red Devon Rex. He enjoyed shoulder riding (far too much, apparently) and going for walks. Because of his rex’d fur he sometimes look like an ultra realistic toy cat in photographs.

The marvellous Mog seemed a bit more shy than the others, but I did get to meet her properly during my second visit.

He was a lovely young Siamese whose life was sadly all too short. I’m glad I got to meet him and take some lovely photos of him. 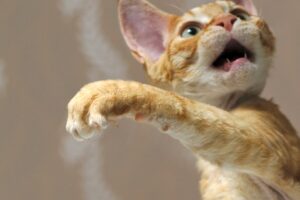 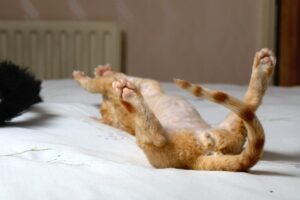 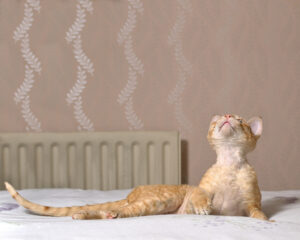 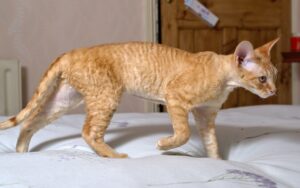 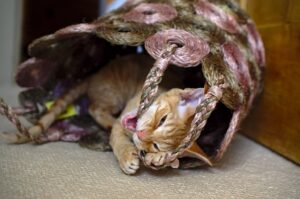 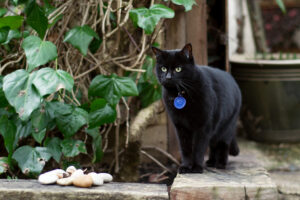 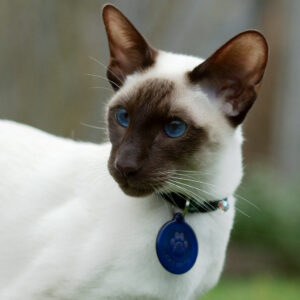 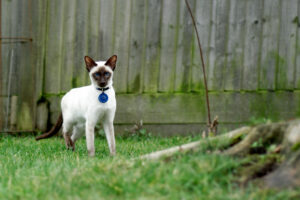 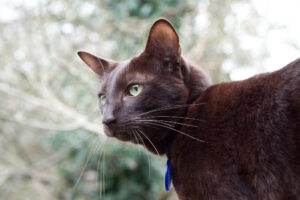 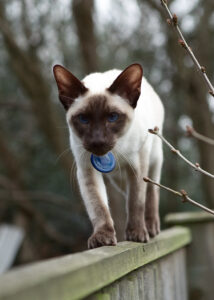 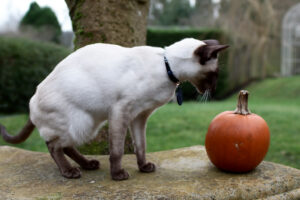 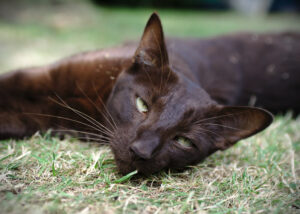 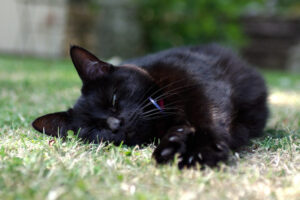 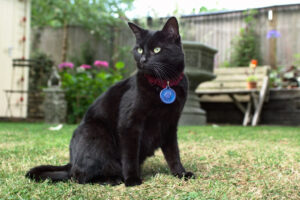