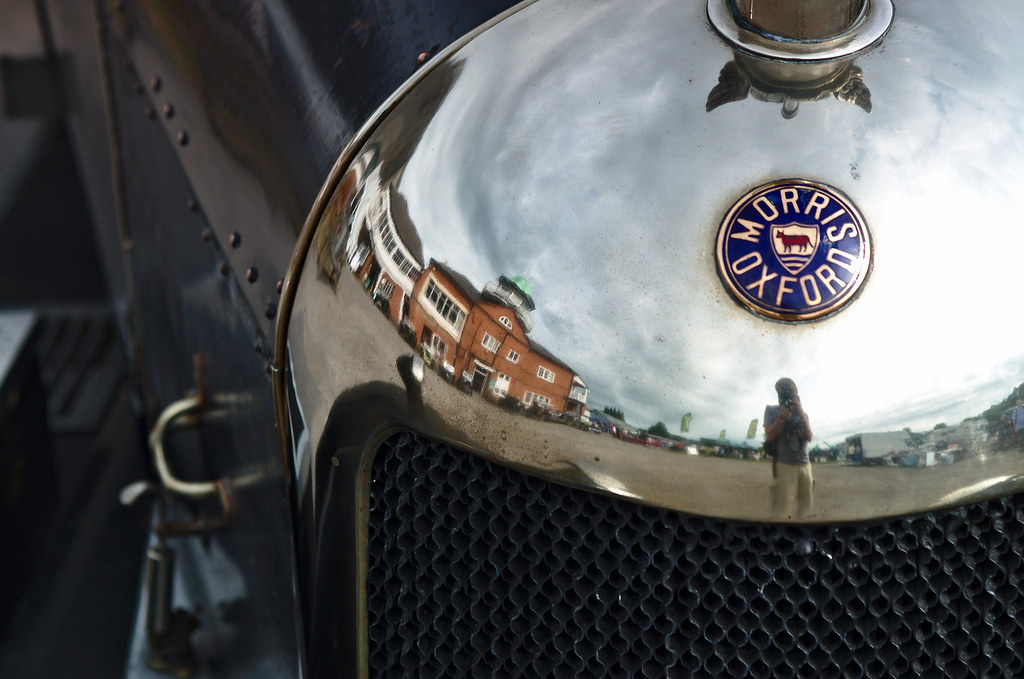 Photography has been a hobby of mine since about 2007. I’d taken photos before then of course, but only really snapshots rather than giving much thought to composition. So here’s a brief history of my hobby and progressive changes/accumulation of kit (you can see more detail on the kit here). 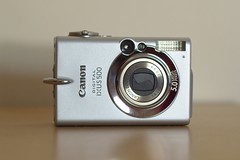 My first play with a camera was while I was at uni in 1994 – I borrowed a manual film camera from my mum. I had a metering needle in the viewfinder to help with exposure, but I didn’t really know what I was doing and the results were haphazard. A few years later I bought an automatic compact film camera which meant my snapshots were at least properly exposed most of the time. As I didn’t take many photos I ignored digital photography at first – as cameras improved and prices came down I eventually, circa 2004, bought a compact digital point and shoot. It was a Canon Ixus 500 and was decent enough for the time. I still used it only for snapshots really.

It wasn’t until around 2007 that I started to pay a little bit more attention to composition. My partner was into photography, having played around with SLRs from a young age as her dad was into photography, and that inspired me to think a bit more about what I was doing with the camera. I started to learn about depth of field, and that my Ixus had no ability to override the aperture, so considered an upgrade. I still wasn’t sure if I was going to be into photography enough to justify getting a DSLR at the time (although they were starting to get affordable), so I decided to start with a bridge camera and see how I got on.

The bridge camera I went for was a Fujifilm FinePix S6500fd. It wasn’t too pricey, had manual and priority modes, and seemed to get decent reviews at the time. I made good use of it over the year that followed, photographing cats, cars, wolves, butterflies, family, local carnival, etc etc. It helped confirm it was something I enjoyed doing.

I did start to feel some of the limitations of the camera though. The sensor on it was ok, but was a bit too noisy in poorer light and the resolution of 6 megapixels did feel a little low. It had an electronic viewfinder but it wasn’t great. I’d also seen the results my partner had managed with prime lenses on a film DSLR, so I could see what a faster lens and better quality glass could manage. So it was time to go for a DSLR.

Although it was a hobby I was enjoying I still didn’t want to go mad on spending to start with. I didn’t really have a dilemma over which brand to go with – my partner had a Nikon D80 as well as a couple of hand-me-down Nikon film SLRs from her dad, so it made sense for me to go with Nikon so we could share lenses. I decided on the modest Nikon D60 to start with, with a kit lens. Aware that the kit lens wasn’t particularly fast, and having seen the results my partner had achieved with prime lenses, I also wanted a prime lens. The D60 lacked the in-body drive motor for the older AF-D lenses, but the AF-S prime lenses were more than I wanted to spend at that time. The Nikkor 50mm f/1.8 AF-D lens was such a good price and so well respected that I decided to go for one anyway and put up with manual focus on it (at least it would still meter on the D60 ok).

It was a good DSLR to start with and I really liked the 50mm lens. It was a pain to manually focus without something like a split screen/microprism ring focus aid, but the D60’s focus confirmation light operated in manual mode as a guide to when the body’s autofocus detected the subject was in focus, which helped. Over the next year as I got into the hobby more I would end up buying the 35mm f1.8 AF-S lens – partly for the autofocus capability but also partly as on a crop sensor it’s a more usable length – and also an AF-S 18-200mm f/3.5-5.6G VR lens – to give me VR and a bit more reach than the kit lens had. I also started making use of RAW mode on the camera and post-processing the RAW files to adjust white balance and have a bit more in the way of options for highlight/shadow recovery.

My main subjects for photographing were cats, as I had two and also often fed a friend’s menagerie while she was on holiday, and cars as I visited quite a few car shows/meets. Also wolves, as I was a member of the UK Wolf Conservation trust and visited their open days and went on a wolf walk each year. It wasn’t hard to get into the habit of taking my camera with me when visiting anywhere, just in case there was something interesting to shoot!

The D60 kept me happy for a year, but the D90 came out and tempted me. It had much better performance, resolution, auto-focus drive screw for more lens choice. I found someone who was interested in buying my D60 for a reasonable price, so made the jump to the D90. I also acquired a few more lenses – finally getting a “walkabout” zoom (Sigma 24-70mm f2.8) and a macro lens (Tamron 90mm), plus I bought some cheap old manual lenses via ebay. Another obvious purchase was a flash (SB-600) to be able to do off-camera flash.

As the D90 was a very capable camera I managed to resist the temptation to upgrade further for a couple of years. Other than jumping to full frame, which wouldn’t be compatible with some of my lens collection and would cost loads more, there wasn’t anything else to tempt me. The D7000 then got released. The D7000 wasn’t worlds ahead of the D90, but it had just enough small improvements for me to get tempted again (e.g. higher resolution sensor with better low light performance, aperture coupling ring to meter on the manual lenses I had, superior AF system, more robust body). I had a friend who was interested in my D90 and so with being able to get some money for that I decided to make the jump. 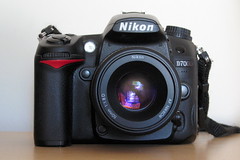 I’ve now had the D7000 for 4 years and it’s still going strong. I’ve no urge to jump to full frame and the D71000 and D7200 don’t add enough extra over the D7000 for me to bother moving to either of those. I suspect I’ll stick with the D7000 until it breaks or I win the lottery and get tempted to go full frame. The only other lens acquisition has been a 70-300mm VRII lens – since getting the 24-70mm I really only used the 18-200mm for the long end of the zoom range, and the 70-300mm VRII lens is a better complement to the 24-70mm. I’ve acquired a second flash (this time a Yongnuo YN565EX as it supports Nikon’s CLS but is a lot cheaper) plus flash stands and umbrellas.

My main subjects for photography have remained cats and cars, as well as animals during zoo visits, but I have also tried a few other things. I took a few shots while attending a wedding of a member of my partner’s extended family – it turned out afterwards that the couple were rather let down by the results from official photographer on the day so they were quite pleased I’d managed to capture a few nice moments from the day. I’ve photographed the choir my partner sings in – they used a couple of shots on their website. A friend needed a portfolio of shots of her son, so I had a go at that. I’ve tried doing portraits of colleagues for Linked-in profile photos. A car club I belong to has just-for-fun photography competitions each month, so I try capture something most months to contribute to that (the themes set are quite varied, rather than just being car-based). There’s a pair of local Red Kites which range over the village, so on occasion when they’ve been lower in the sky and nearer I’ve tried to photography them. Most years I pop along to “Wings and Wheels” and get some shots of the planes performing aerobatics. With the flash guns I’ve had a go at action photography of my cats, with some of the shots being used to advertise cat toys and I’ve also had a couple of my cat photos used in cat-related books as well. Oh, and finally, it seems I can’t resist taking shots using curved reflective surfaces.