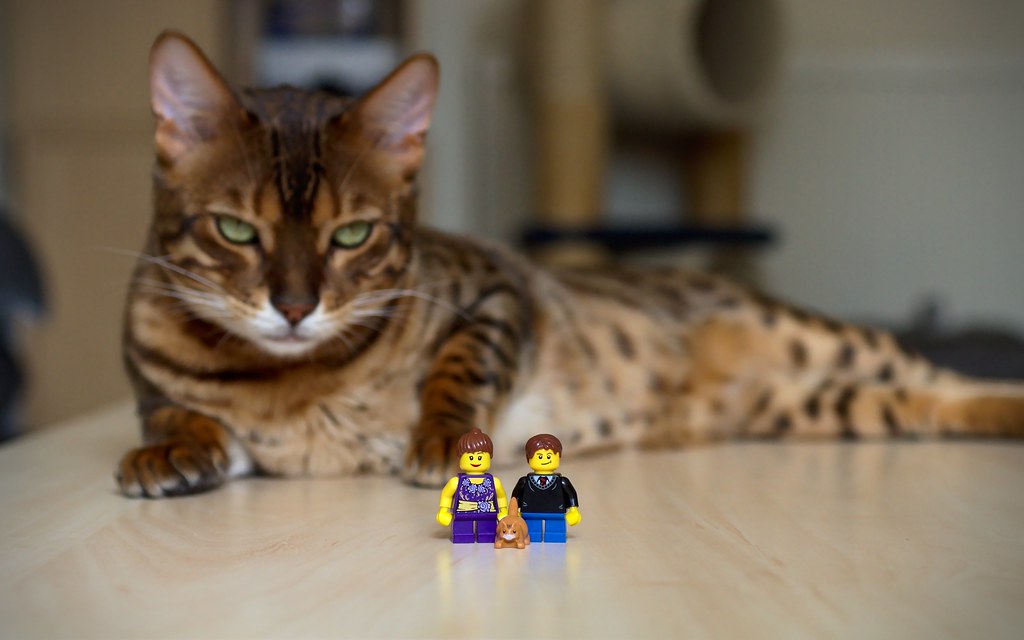 My name is Matt and I’ve had cat-basket.org as a personal website for about 20 years now

I’m not quite as obsessed with cats as the domain name might suggest… Or the many photos of cats I’ve posted here might suggest… And I have shared my home with a small number of cats for over 15 years now though and prior to then I couldn’t resist making a fuss of friends’ cats. But I’m not obsessed!

My profession is primarily in software development (originally applications using Lotus Notes as a platform, and for the past 15 years web-based applications) but, as is usual for anyone working at a small company, I have a variety of other roles (including the care and feeding of some network/server infrastructure, customer support, and plenty more). My path to ending up with a career in computing began with being introduced to the BBC Model B at primary school. That lead to some interest in computers during my childhood culminating in me running a dial-up bulletin board system (BBS) in my mid teens. After completing my A-levels I went on to complete a BSc in Information Systems (with an “artificial intelligence” specialism) at the University of Leeds before finally starting on that career of software development. However spending all day working with software and computers means I don’t really tinker with them out of hours, and preferring photography as a hobby instead (which, I’ll admit, sometimes involves photographing cats).

I currently live in Berkshire with my other half… and two cats.